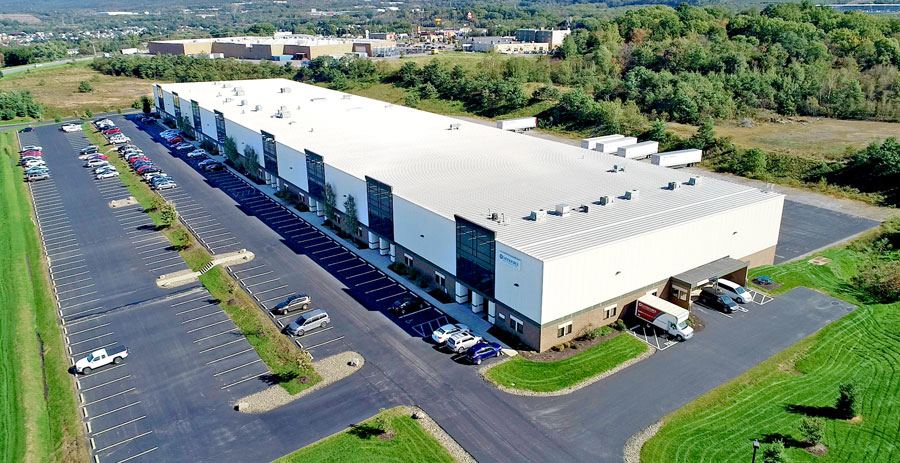 BCI is a manufacturer, importer, and distributor within the lawn and garden industry. The company was founded in Charlotte, North Carolina in 1990 by Neil Miller and Tony Ferguson as a steel landscape edging systems manufacturer. Since then, the company has expanded its product lines to meet the needs of garden centers, growers, contractors, landscape supply yards, and other independent retailers.

The company operates a manufacturing plant in Lexington, North Carolina and distribution centers in Lexington and in Kent, Washington.

Neil Miller BCI CEO stated, “We are excited to expand The Border Concepts Operations Network to Northeast Pennsylvania. The region is attractive due to its proximity to a large number of our customers.  Combining the proximity of our customers and targets with a strong labor pool and competitive inbound and outbound freight lanes, it was clear that Northeast Pennsylvania was the ideal market for expansion.  We are excited to build a world class team and operation where we will be offering our full range of products to the marketplace.”

“We congratulate BCI on its decision to move to Northeastern Pennsylvania and look forward to partnering with the company as it continues to grow in our area,” Jones said.

Mericle Commercial Real Estate Services developed CenterPoint Commerce & Trade Park starting in 2005.  The park is home to 37 buildings totaling 9.9 million square feet.  More than 50 companies are located in the park and together they employ more than 5,500 people.  For more information, visit mericle.com.

NEPA is I-81 Corridor Hot Spot