Robert Mericle was introduced to the Wilkes-Barre Family YMCA when he joined the swim team at just five years old. He spent a good deal of his childhood at the YMCA. As he grew, he came to fully understand the value of its role in keeping kids off the streets and developing their character by providing a safe environment for a wide range of activities.

Mr. Mericle donated his time and the time of several of Mericle’s architects, engineers, and estimators to provide construction management and value engineering services to the project. Before Mr. Mericle became involved, there was a risk of the construction costs exceeding the budget by more than $1 million. Several members of the board of trustees felt that some of the improvements would need to be omitted. However, Mr. Mericle took responsibility for the project’s management and helped complete the planned scope of work within the original project budget.

Robert Mericle also donated $500,000 for the full funding of the new, six-lane pool and personally commissioned the talents of a local artist to create and hand paint a marine life mural surrounding the pool area.

The Wilkes-Barre Family YMCA’s summer camp and retreat center, Camp Kresge, is located on 1,100 acres in White Haven, Pennsylvania. Through his service on the board of trustees, Mr. Mericle became aware of the financial hurdles associated with maintaining and operating the camp.

In 2004, Mr. Mericle developed a renewable, income-generating, environmentally friendly, timber harvesting project for the YMCA. The project entailed selling the timber rights for hardwood timber located on the Camp Kresge property, which would ensure its ongoing financial viability. The harvesting occurred and the total timber sales for the project netted the YMCA more than $800,000.

For many years, Mr. Mericle has sponsored children to attend YMCA camps including “Camp Asthmacadabra”, a week-long camp for children with asthma. He has also donated new, stainless steel, industrial kitchen equipment and the use of Mericle Construction’s heavy equipment, manpower, and stone material to repair washouts of the two-mile, stone-based, private access road that connects the Camp to Route 437. In 2011, he contributed $100,000 to the YMCA for the purchase and installation of a three-pole, outdoor climbing tower and high and low ropes courses at the Camp.

In 2013, Mr. Mericle, in cooperation with the YMCA, designed a unique educational program—Blue Sky at YMCA Camp Kresge— through which students enjoy many activities, from boating and swimming to sports and games to arts and crafts. He has funded scholarships for close to 3,000 underprivileged children to attend the Blue Sky program, which provides students with hope, positive opportunities, and great days outdoors.

In 2014/2015, Mr. Mericle donated the use of Mericle’s design team and heavy equipment operators to construct new athletic fields on the Camp’s grounds. 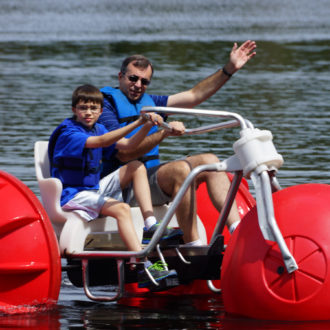 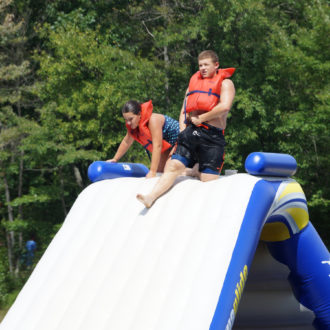 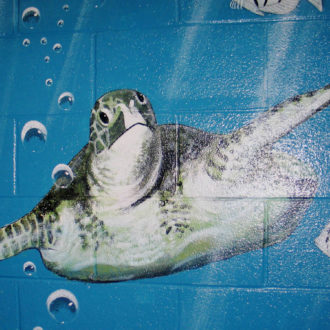 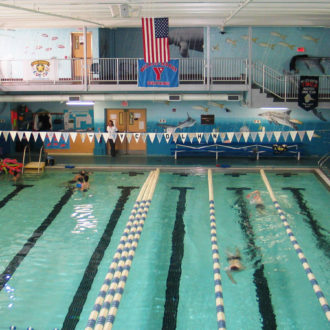 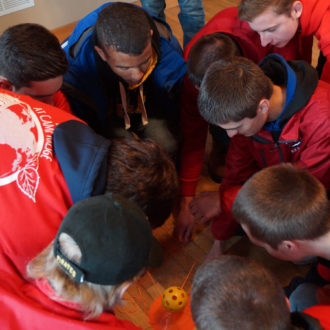 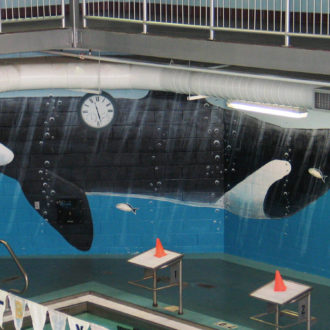 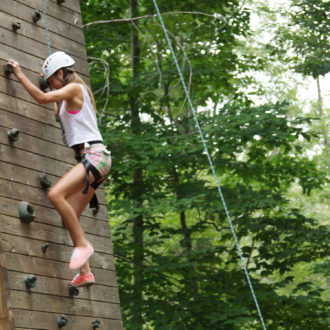 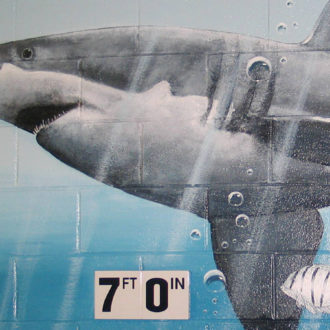 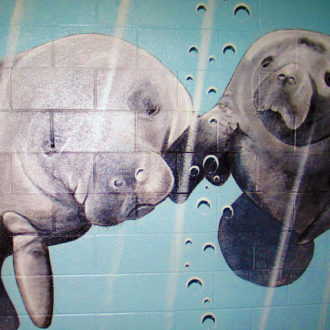 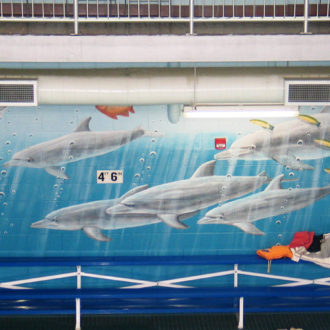 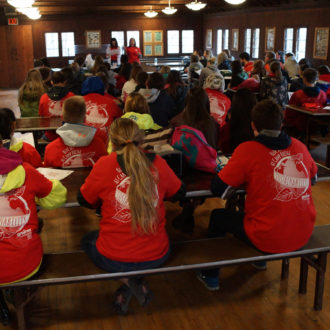 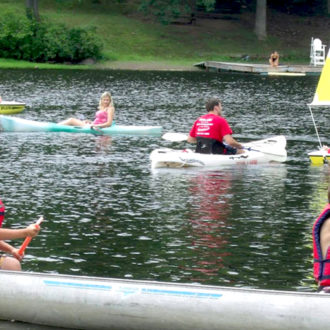